News and Events
You are here: Home1 / News and Events2 / Markholder News3 / #FollowTheMoney – move your savings to an ethical provider 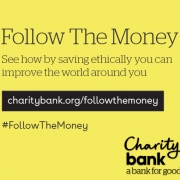 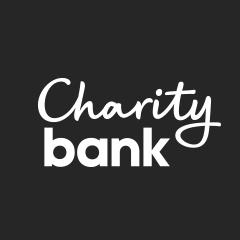 Leading ethical bank, Charity Bank, has launched a campaign to encourage charities, businesses and individuals to move some of their savings or reserves to an ethical provider.

The campaign, launched a decade after the global financial crisis, will see 38 of the charities and social enterprises supported by Charity Bank loans open their doors to showcase how money saved with an ethical provider can have a positive impact on society.

It comes as research*, published by Charity Bank, revealed that 7 in 10 people agree that charities should invest their savings and investments ethically. And more than half (57%) said they prefer to buy from businesses that act ethically.

Charity Bank is now calling on charities, businesses and individuals to question how their savings are currently used. It’s asking them to consider whether that money could go beyond simply earning a fair return and be channelled into the social sector to help make a positive contribution on society.

Edward Siegel, Charity Bank’s Chief Executive, said: “It’s easy to dismiss the possibility of achieving a social return as well as a financial return on your investments but saving ethically offers the chance to do both.

“By channelling money into charities, social enterprises and social businesses, your money is used as a force for good. It empowers these organisations to grow, innovate and build upon the services and support they provide to their beneficiaries.”

Follow the Money, now in its 10th year, takes Charity Bank savers to see for themselves how their money is being used to support charities and social enterprises. This year’s 38-stop tour, which corresponds with Good Money Week (29th September – 5th October), started at the beginning of September and will run until October 5th.

To keep up to date with the Follow the Money tour and support the campaign, visit www.charitybank.org/followthemoney

Follow the Money has received widespread support from the social sector community, including Lucy Findlay, Managing Director of Social Enterprise Mark CIC: “We are delighted to support the Follow the Money campaign. We encourage fellow social enterprises, as well as charities, other businesses and individuals to question how their savings are currently being used and to consider ethical alternatives, such as those offered by Charity Bank.” 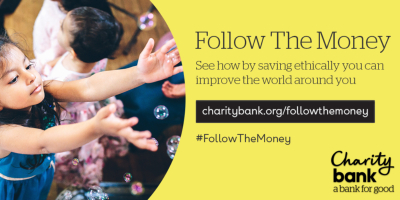