What is Social Enterprise?

Find out more about the social enterprise business model

Social enterprises are businesses that put the interests of people and planet ahead of shareholder gain. These businesses are driven by a social/environmental mission and reinvest profits into creating positive social change.

Working with sector partners, we led the way in formalising an agreed definition of what constitutes genuine social enterprise, the essence of which has since been adopted in several other countries.

The criteria for our internationally recognised accreditation, the Social Enterprise Mark, defines the distinguising characteristics of a genuine social enterprise.

Driven by a social mission

Social enterprises are primarily driven by social/environmental objectives, which are enshrined in their governing documents.

Social enterprises commit to reinvesting a majority of profits/surpluses into achieving its social/environmental objectives. This is a fundamental difference between social enterprises and traditional businesses, which are accountable to shareholders/owners and as such are primarily driven by these interests.

Where social enterprises do pay shareholder dividends, this is capped at 49% of total profits, ensuring that a majority is available to support their social mission.

Social enterprises are independent businesses, autonomous of state/government control. They are owned and controlled in the interests of the organisations social/environmental mission.

Social enterprises should earn at least 50% of their income through trading, rather than through grants or other funding.

Trading income can be defined as income from sales of goods/services, contracts and service level agreements.

Social enterprises should be transparent about how they are striving to achieve their social/environmental mission. They should be able to demonstrate the social impact they have created and how profits/surpluses have been invested to achieve this.

Social enterprises commit to distributing assets to achieve social/environmental objectives in the event of company dissolution. An asset lock is a clause in the governing documents that enshrines this commitment to prevent distribution of residual assets for private gain, e.g. in the event a social enterprise is acquired by new owners.

There is no single legal definition of social enterprise.

In simple terms, a social enterprise can be defined as a business that ploughs its profits back into a strong social or environmental mission – i.e. trading to create benefits for people and planet.

We have teamed up with Sara Osterholzer, the co-founder of The Good Business Club and Social Enterprise specialist, to host a series of webinars to debunk the myths around social enterprise, which gave an introduction to the business model and busted some common myths around:

You can prove your commitment to social enterprise principles and get supported on your journey towards recognised standards of good practice with our Aspiring Social Enterprise accreditation.

The Aspiring Social Enterprise accreditation enables aspiring social enterprises to prove they are working towards recognised standards of good practice.

Applicants are supported on their journey to social enterprise good practice and excellence.

It is awarded to organisations that can prove best practice across key business areas, including social impact, financial transparency and business ethics.

Find out more...
Register your interest... 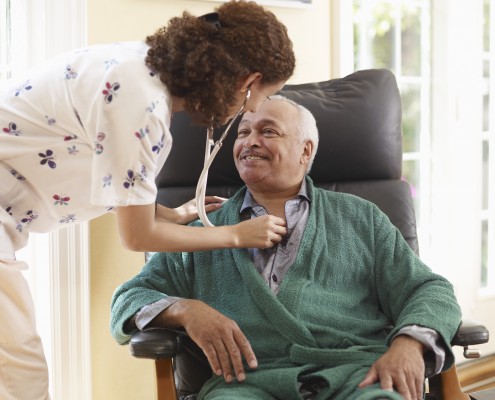 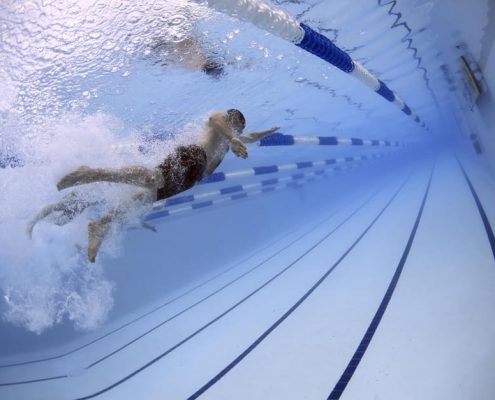 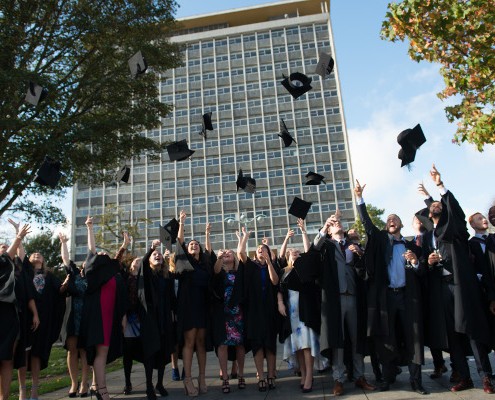 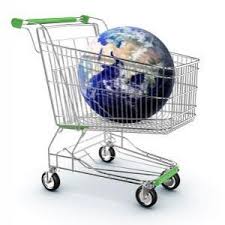 What industries do social enterprises operate in?

Social enterprises exist in almost every industry, from healthcare to energy, from retail to recycling, from employment to sport, and from housing to education. Whatever they do, they do it differently from other businesses, because they are centrally driven by a social and environmental mission, and they are focused on the needs of the communities they serve.

Complete the short registration form and a member of our friendly team will be in touch within 2 days to discuss the next steps.